The survey on the perception of the Russian anti-war movement was conducted from March 28 to May 1 2022. The link to the survey was published on the Voice of Russia website, on the coordinators’ social media accounts, in The Weavers Circle group, and was shared with the project subscribers and in academic circles.

The respondents think participating in anti-war protests in Russia entails risks, with 90% indicating the level of danger as 4 or 5 out of 5 (“dangerous” or “very dangerous”). Their assessment is mostly correct, as any form of open anti-war protest (such as one-man protests, posts on social media or mass media publications) is now against the law. People who engage in protests can be charged with “discrediting the Armed Forces of the Russian Federation” and face administrative or criminal prosecution (Federal Act of 04.03.2022 № 32-FЗ).

“I think that economic sanctions may eventually cause the mass of the population to question their president- it won’t be quick. A faster route to dethroning Putin would be a Russian defeat in Ukraine, which one hopes sanctions will also help towards. Sanctions on oil might cause the shock necessary- although it seems there are alternative buyers for Russian oil so… The most effective route is from within Russia. The efforts of young Russians to enlighten their parents etc seems to be very powerful. Grassroots efforts to educate Russians about the truth of the war, plus resolution from the West and military supplies to Ukraine leading to military defeat. Will that be enough? I pray it will.”

The majority of respondents believe that the number of Russians involved in the anti-war movement is either 5% or 10% of the population. Some respondents rightly observed that the wording of the question is not clear enough: what exactly is “involvement”? Is it active participation or support for the movement? The respondents believe that active participants are fewer, less than 1% of the Russian population, whereas the supporters account for 5%, 10%, or more.

“Before February 2022, Russia had improved its impression around the world. People from different countries started visiting and migrating to Russia, but it will be completely opposite soon. Even Russians will want to leave the country for their better future. Tag of being a backward nation will remain for next decades. Russia, being so powerful would have found a peaceful solution to achieve whatever it wanted.”

The respondents were divided on the possible effects of the economic sanctions imposed by the Western countries. 26% believe that Russians will protest against their president and government, 30% think that the sanctions will actually increase support for the president and the government, while 44% chose the option “Other”.

“Thank you. We need more awareness in Russia. Over 140 millions shouldn’t be scared of one man or one government. Die fighting for freedom and prosperity or live like cowardly slave. Don’t do it for Ukrainians, do it for yourselves, do it for your children that will be growing up in oppression, propaganda, isolation, and poverty.”

Even though the respondents who took part in the third wave of “Chronicles” believe that the main goal of the sanctions is to weaken the Russian economy (55%) or to cause widespread social discontent (42%), those very same respondents don’t expect the tensions within society to grow, with only 28% believing otherwise. In other words, we registered no increase in social discontent that could lead to unrest due to the imposed sanctions and the state of the economy. The discontent will probably increase over time, but any type of public unrest will most likely be suppressed.

Towards the end of the survey, the respondents were asked what kind of support they thought the members of the Russian anti-war movement needed most. A third said they needed various kinds of informational support, such as media coverage of protest activity, publicity outside of Russia, and assistance in obtaining independent information.

“We respect your bravery and we cry not only for the people of Ukraine but for how this is taking Russia back into the dark ages.“

The respondents also noted the need for financial and legal help, as well as providing safety and the possibility of political asylum. The survey is, of course, not representative, as the sample was non-random and the respondents were chosen based on availability to the researchers. Clearly, the respondents are people from academia, people close to the academic circles, or people who are not only concerned about the ongoing war, but also interested in what goes on in Russia. The results of the survey show that the respondents are aware of the internal situation in Russia and understand it well, or as well as possible, considering the circumstances. The respondents’ opinions on the effect of the sanctions on Russian society differed, which reflects the reality in Russia, with many people either actively supporting or, conversely, criticizing the regime, and many others trying to distance themselves from topics such as the war, sanctions or economic crisis due to their lack of trust in any available sources of information.

“My 3.5 year old daughter marched for Ukraine in London at the weekend. We have told her there are baddies hurting Ukraine, but have consciously never mentioned the word “Russia”, as we don’t want her having a negative association with Russia. Such a drop in the ocean, but somehow it felt important to us.” 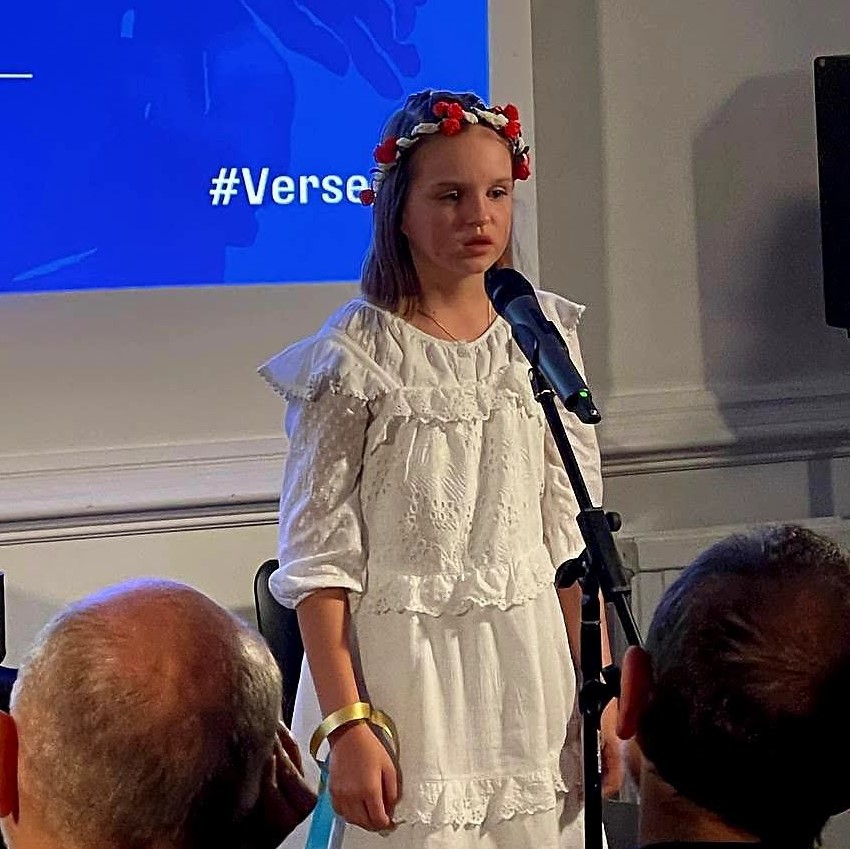 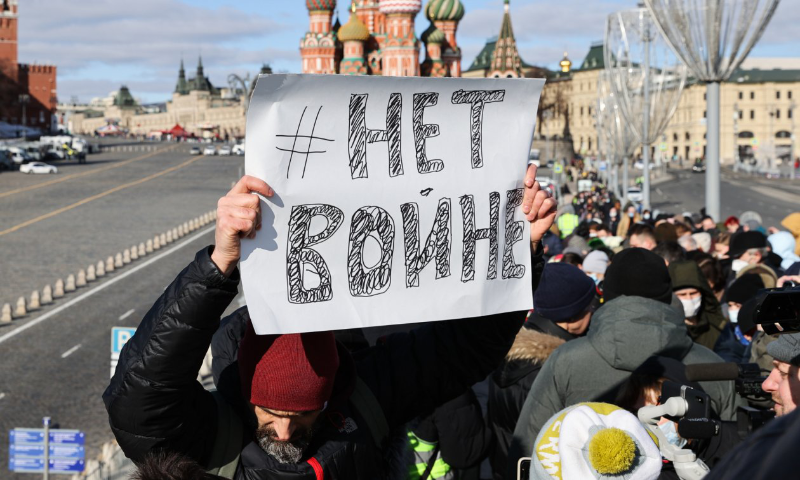